Please provide the information requested below so we can provide you with a timely and customized solution for your specific needs.

Let Us Call You

For more information about any of our products or services, please provide the information below and one of our experts will call you back shortly. 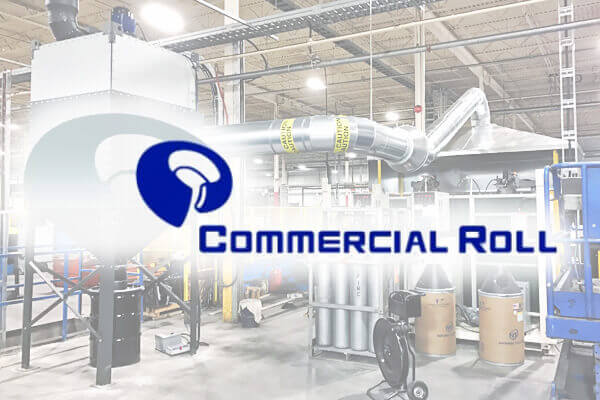 Founded in 1971, Commercial Roll Formed Products Ltd. (Commercial Roll) has established itself as a leading supplier of roll-formed products throughout North America.

A roof was installed over the cell to allow smoke to rise naturally upwards where it was pulled by the AirHawk and filtered internally inside the building – no need for venting outdoors which prevented negative air pressure and saved heating costs by retaining and recycling heated air.

This customer is extremely happy with the end result – smoke has been captured from the process and the transition from manual to robotic welding has been a smooth one due to Diversitech’s collaborative approach in finding an effective solution. 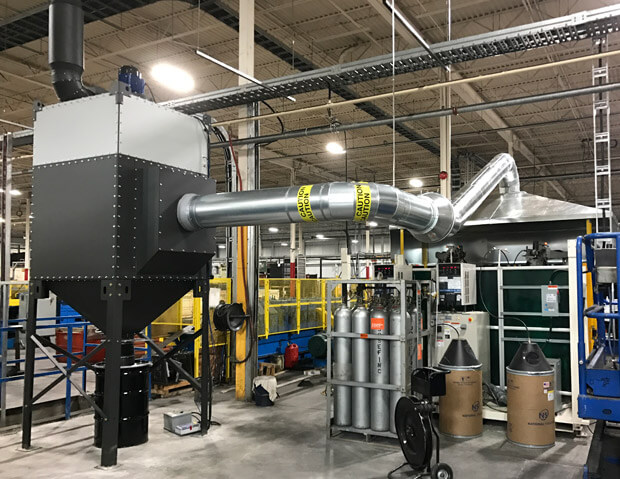